Experts in Media Reviews: Failure is a Positive Factor in Success

Our society puts a high standard on success. It’s competitive out there and sometimes it can be a bit difficult not to get run down by obstacles or failure. “The thing is, when you go on to achieving your goals, it’s important to note that failure or resistance is inevitable. You can’t put it in your mind that you will fail, but sometimes problems arise — and that is when the greatest dreams are achieved,” says Victoria Nupen, Managing Director of Experts in Media. It’s often heard that the sweetest victory is the one that is more difficult to attain. For example, Thomas Edison took at least 1000 tries and approaches before he reached his final invention, the light bulb. Michael Jordan wasn’t considered NBA material but made it to being a superstar player in the history of this sport. “Failing is just another option you’ve eliminated in your route to be able to figure out what you can do right and achieve your goals,” mentions Victoria Nupen of Experts in Media.

There are 3 key things to consider when failure approaches you:

Throughout time, all great individuals never feared to take any route or feared the possibility of failure. They knew perhaps that failure is a teacher. By trying again and again until you get something right and perfect it, it ensures you’ve reached your goal. “Failure and defeat are life’s greatest teachers [but] sadly, most people, and particularly conservative corporate cultures, don’t want to go there,” says Ralph Heath, managing partner of Synergy Leadership Group and author of Celebrating Failure: The Power of Taking Risks, Making Mistakes and Thinking Big.

Being the light of a situation is different than asking someone who’s experienced it. When people experience failure themselves they find alternative routes to take them where they must go. It’s important to note that it changes your view and perspective. Failure should let you want to problem solve and critically think about ways to better your situation.

“The only thing that stands between your way and your goals is fear of failure,” says Victoria Nupen of Experts in Media. It’s crucial for individuals to understand that fear is a type of mindset and once you get over that and tackle it, you can conquer it and take on your goals. Studies show that reason why people don’t go after their goals is because of fear of failure. Well, failing teaches you that you can do better and perfect anything you put your mind towards.

More from our blog 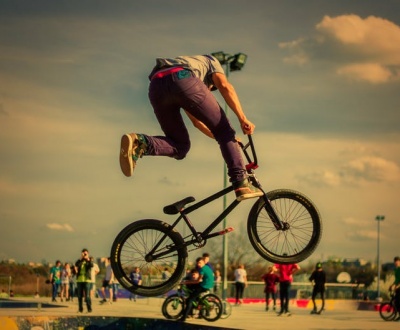 At Experts in Media, we believe that all the greats had one…
Continue reading 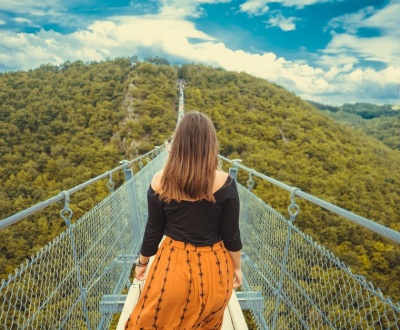 Experts in Media Advice: Value of a Good Work Ethic

Experts in Media are very keen on work ethic. For us, it…
Continue reading 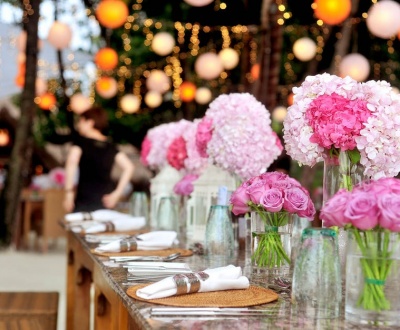 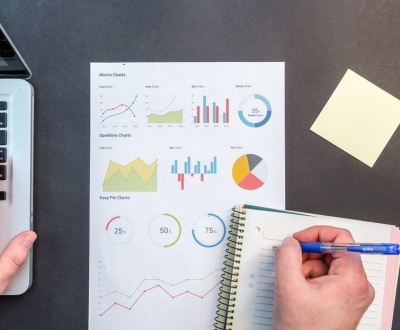 Experts in Media Reviews Steps To Achieve Productivity for Spring 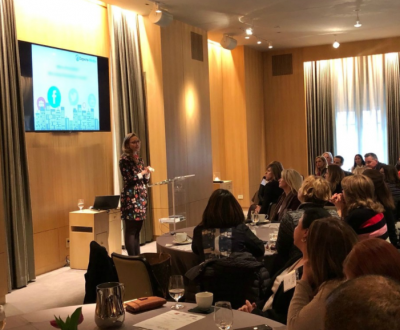 As an expert in the industry of branding and marketing, Victoria…
Continue reading 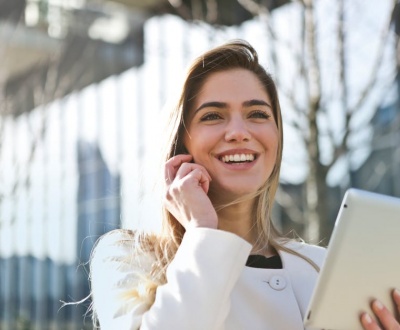 According to Success Magazine, they write “Why You Need People in Your…
Continue reading 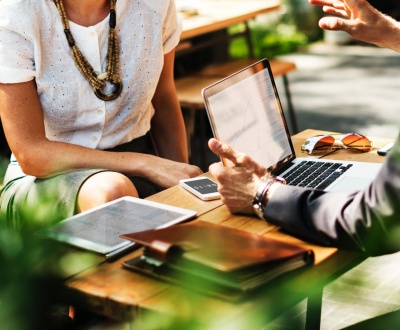 Experts in Media Shares The Value of Communication Skills

As a firm, Experts in Media meets all types of clients, customers,…
Continue reading 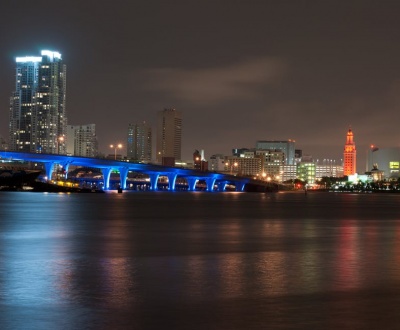